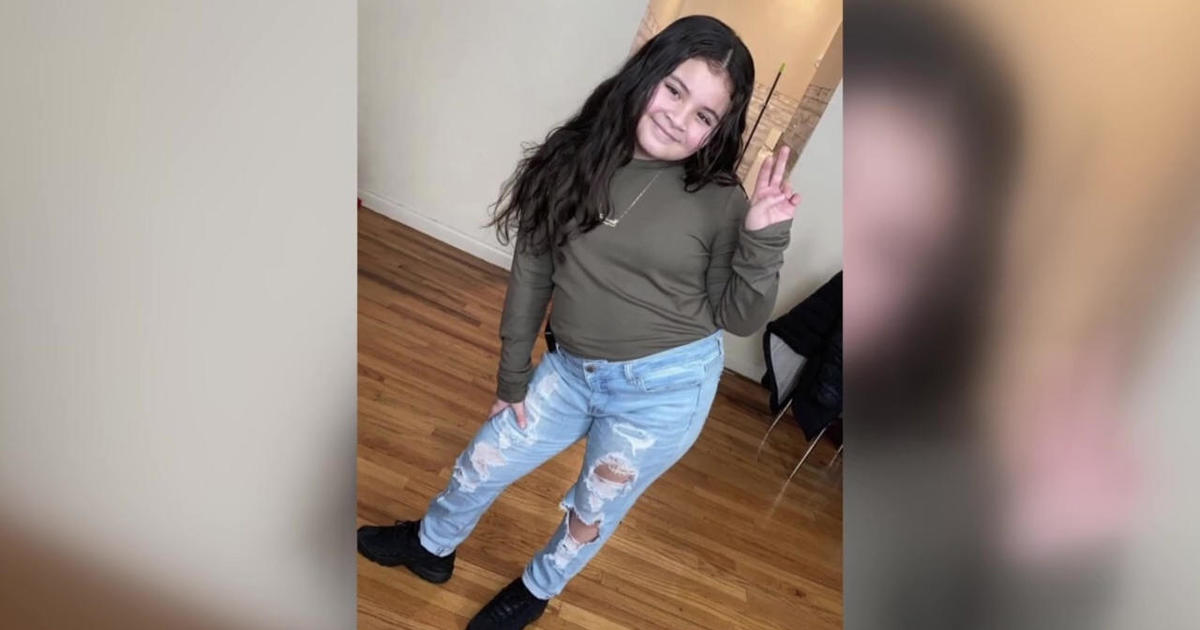 NEW YORK — A 15-year-old man has been arrested 11-year-old Kihara Thai was shot dead by a stray bullet.

Police say the suspect was arrested Friday at 2 a.m. in the 41st Bronx precinct. He was charged with murder, manslaughter and possession of a criminal weapon.

They are the police still looking for 18 years old in that case.

Tea was shot and killed at around 5pm on Monday night in Longwood. Investigators say two people on a scooter chased a man on Fox Street sidewalk when he was shot, but they hit the child in the abdomen.

Eyewitnesses tried to help him when he collided with a nearby nail salon. He was rushed to a Lincoln hospital but later died.

“We are talking about an 11-year-old girl with all her future. “Our whole family is devastated by this loss,” said his aunt, Norca Sanchez. 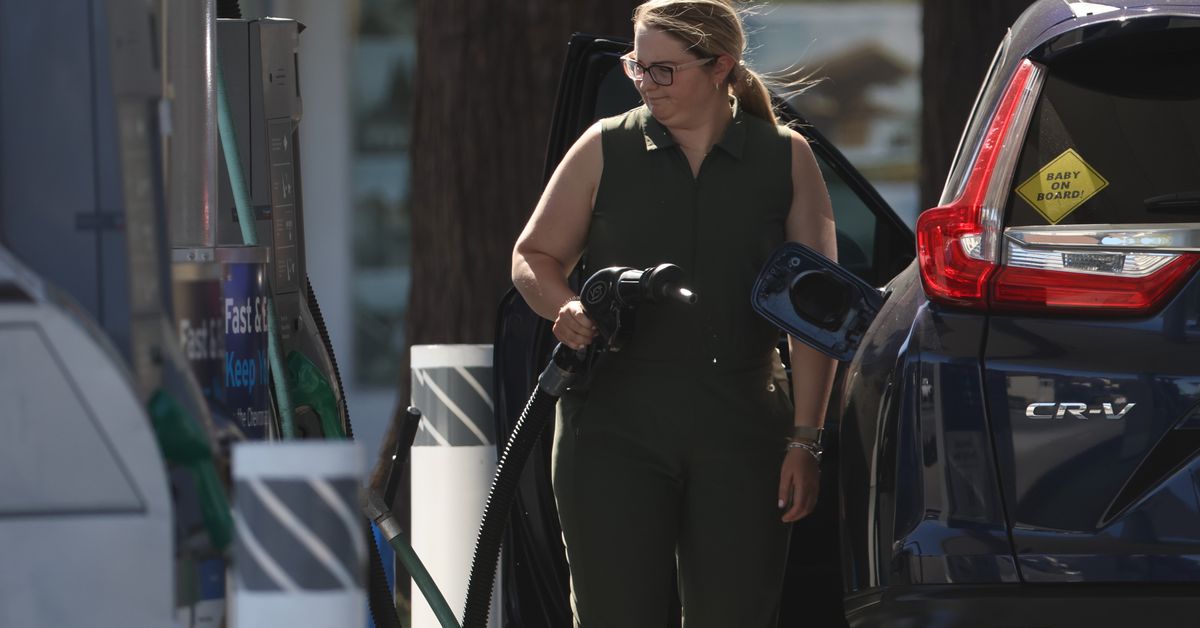 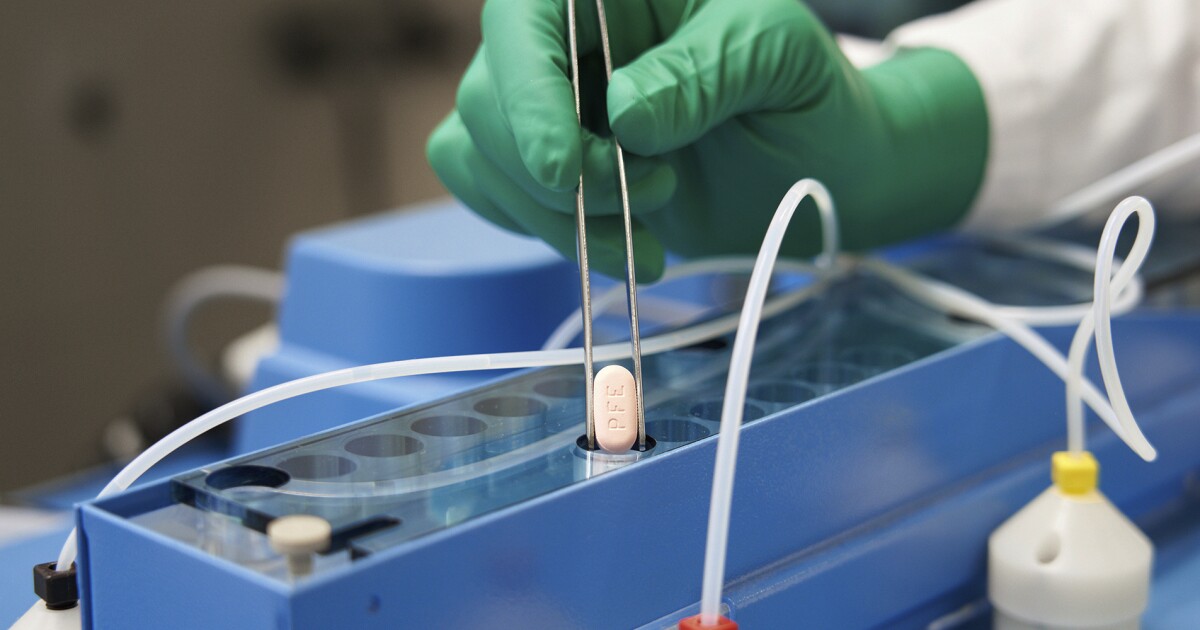 Does Paxlovid, the COVID-19 pill, reach those in need? The government will not say