A man from California pleaded guilty on Friday planning to blow up the Democratic headquarters of the state According to prosecutors, this was the first in a series of politically motivated attacks after the defeat of the former president. Donald Trump.

Ian Benjamin Rogers, 46, of Napa, pleaded guilty to conspiracy to destroy a building with fire or explosives, under an agreement to possess an explosive device or a machine gun, which could land him in federal prison for seven to nine years.

U.S. Attorneys in San Francisco have accused Rogers and Jarrod Copeland of plotting to attack Democrats. Trump defeat in the November presidential elections.

The couple “hoped their attacks would spark a movement,” prosecutors said when they announced the charges in July.

Copeland, 38, has previously pleaded guilty to conspiracy to defraud.

“I want to blow up the Democrats’ building,” Rogers wrote in an app he used to communicate with Copeland, according to the indictment. In another message, he said that “we are going to war” after the inauguration of Democrat President Joe Biden.

He was later arrested on state charges after the FBI said he had sent text messages that agents perceived as a threat to the uninhabited governor’s private home, social media Facebook and Twitter.

According to the general agreement, the federal punishment will be 10 to 12 years of state punishment for similar charges in Napa region for possessing fully automatic weapons and explosive devices, said Rogers’s lawyer Colin Cooper.

“Rogers has never been in trouble before,” Cooper said.

“He has accepted the responsibility, he wants to pay his debt to society, to resume a productive life, to be a good father, a good husband, a good family man,” Cooper said with his 11-year-old son. “He is terrified of what he has done to his family. He is a boy. I think we will never see him again in the (criminal justice) system.”

Rodgers remains in custody pending his sentencing hearing on September 30. 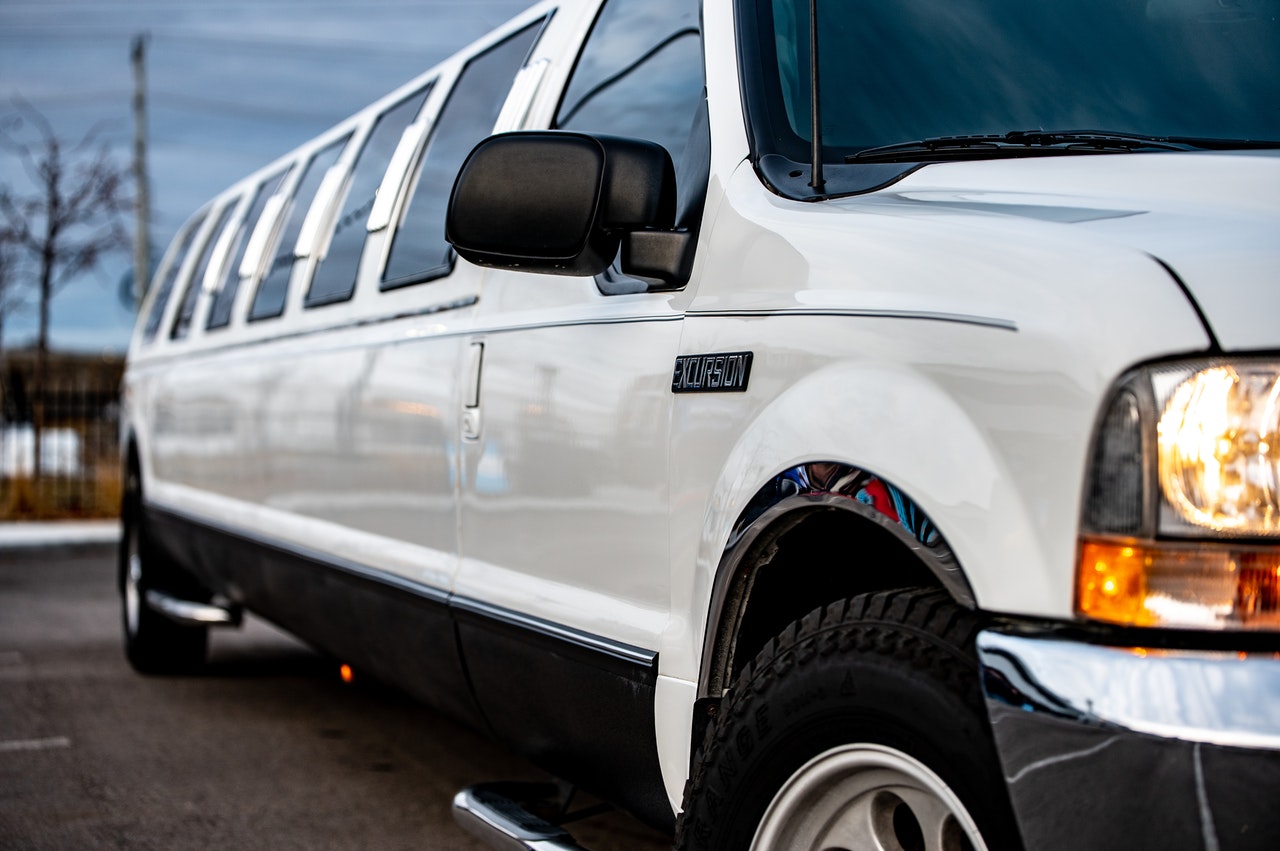 Use a business car? Here’s how to save money | Fincyte:

Opinion |: On Father’s Day, men who want to be fathers, openly grieve