According to Page Six, Kim Kardashian is in a panic without Kanye West as her stylist.

In a scene from a new episode of Hulu’s “Kardashians” series on Thursday, Kim admits that she finds it difficult to bring style to big events without Kanye. “I had reached a point where I would ask him for advice on everything, including what I was wearing. Even now I have panic attacks like “What am I wearing?”“Kim said.

Kim even admitted that since their separation, Kanye has admitted that he was not a fan of one of the clothes he wore to the WSJ. Magazine’s Innovator Awards.

The dress opened as she prepared to receive her award. Kanye compared the look to Marge Simpson’s dress. “Then he called me. “He told me my career was over, and then he showed me a picture of Marge Simpson wearing something like that.” he said.

What do you think?

Has Kim’s style diminished since their separation? 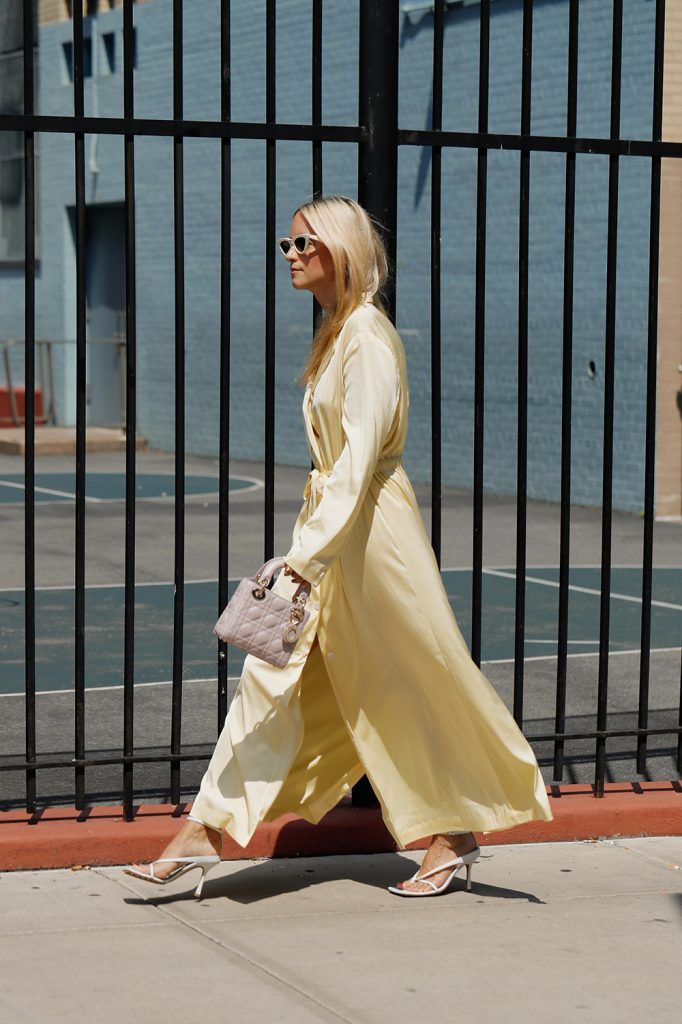 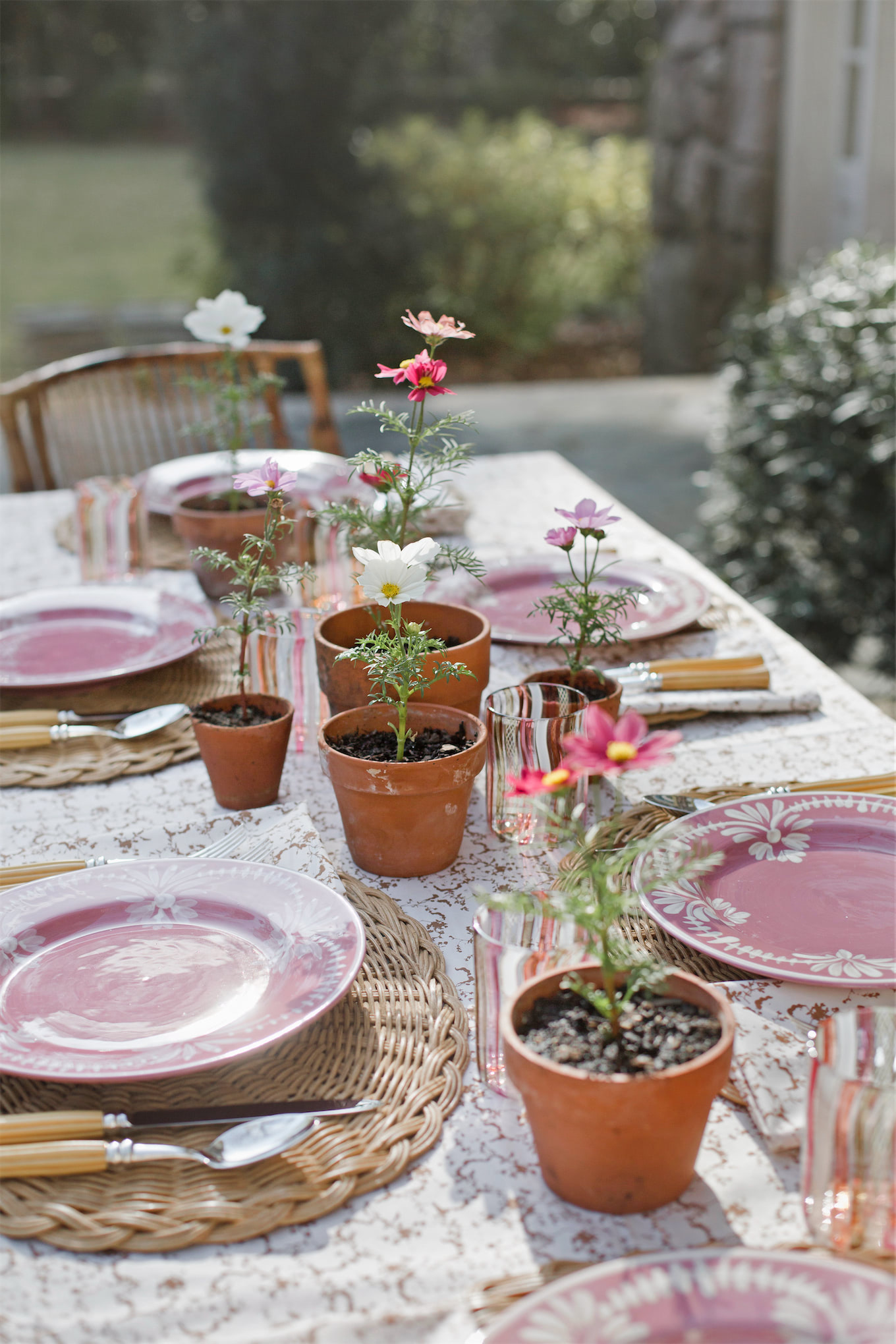