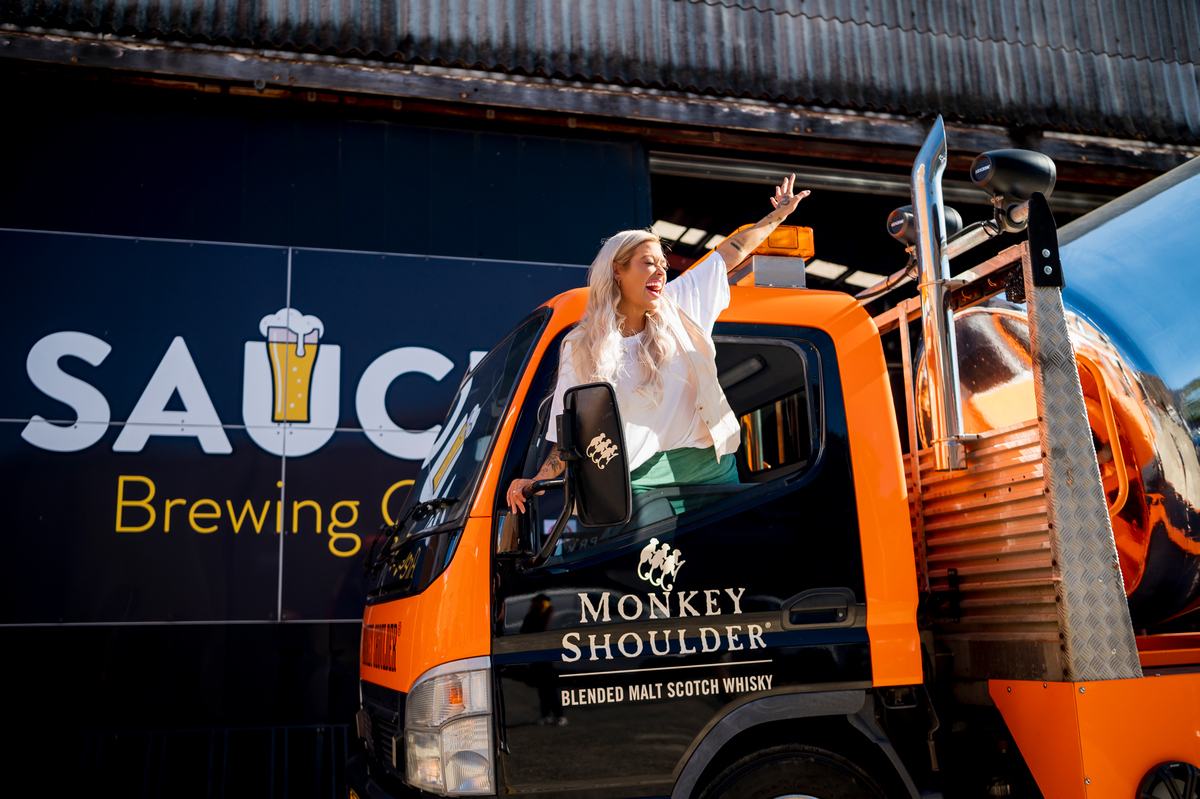 To mark World Cocktail Day, Monkey Shoulder will gather breweries in Sydney with the iconic Wollongong Monkey Mixer, gathering Austrians to exchange their beer and mixing it with Monkey Shoulder cocktails instead.

Australia’s largest cocktail mixer truck will tour the breweries from May 11 to 13 with free Monkey Shoulder cocktails for beer lovers who want a different kind of owl.

This follows a study by Monkey Shoulder, which found that three out of every ten (30%) beer drinkers in fact prefer cocktails to beer. For beer lovers who like to change things at night, 19:52 is the average time when the pintas are set aside and the participants choose a variety of drinks to make the evening stand out.

Australia’s largest cocktail mixer truck will tour the breweries from May 11 to 13 with free Monkey Shoulder cocktails for beer lovers who want a different kind of owl.

The world-famous premium whiskey brand will start players exchanging their beer for a Monkey Shoulder cocktail as the 2400 gallon party on wheels revolves around a signature. cocktail Click on his brewery tour, which kicks off at Wayward Brewing Co in Camperdown.

The giant mixer truck will then visit Sauce Brewing Co. in Marikville, before heading south to Sydney for Sunday Road Brewing, Illawarra Brewing in North Wollongong, and arriving at its penultimate North Wollongong Hotel.

Monkey Shoulder brand ambassador Lucille Rose-Hopkins said: “It’s not every day that you get a large cocktail mixer at your brewery, so on this World Cocktail Day, we encourage players to mix things up and turn it into a monkey instead. What better time to branch out and feel something different than the cook you made? Click on it, you will be pleasantly surprised. “

Former Bachelorette Star և Monkey Shoulder Enthusiast Conrad Bien-Stephens, inspires beer lovers to try something unexpected on this World Cocktail Day. “I love to cook well, but in the end it’s World Cocktail Day, so don’t be left with just what you know. Hotfoot for Monkey Mixer ացեք Feel the taste sensation. ”

Friday the 13thth: May 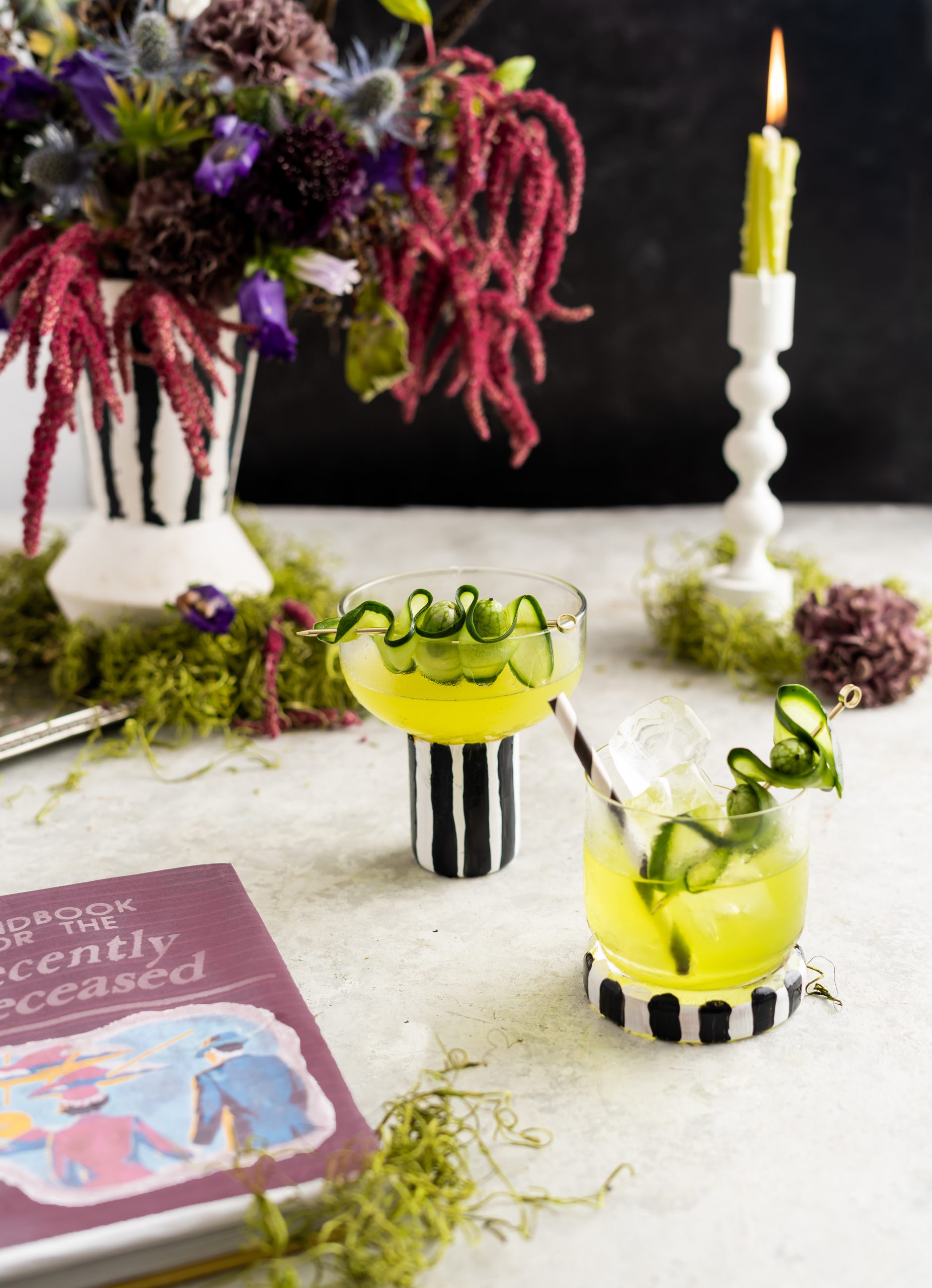 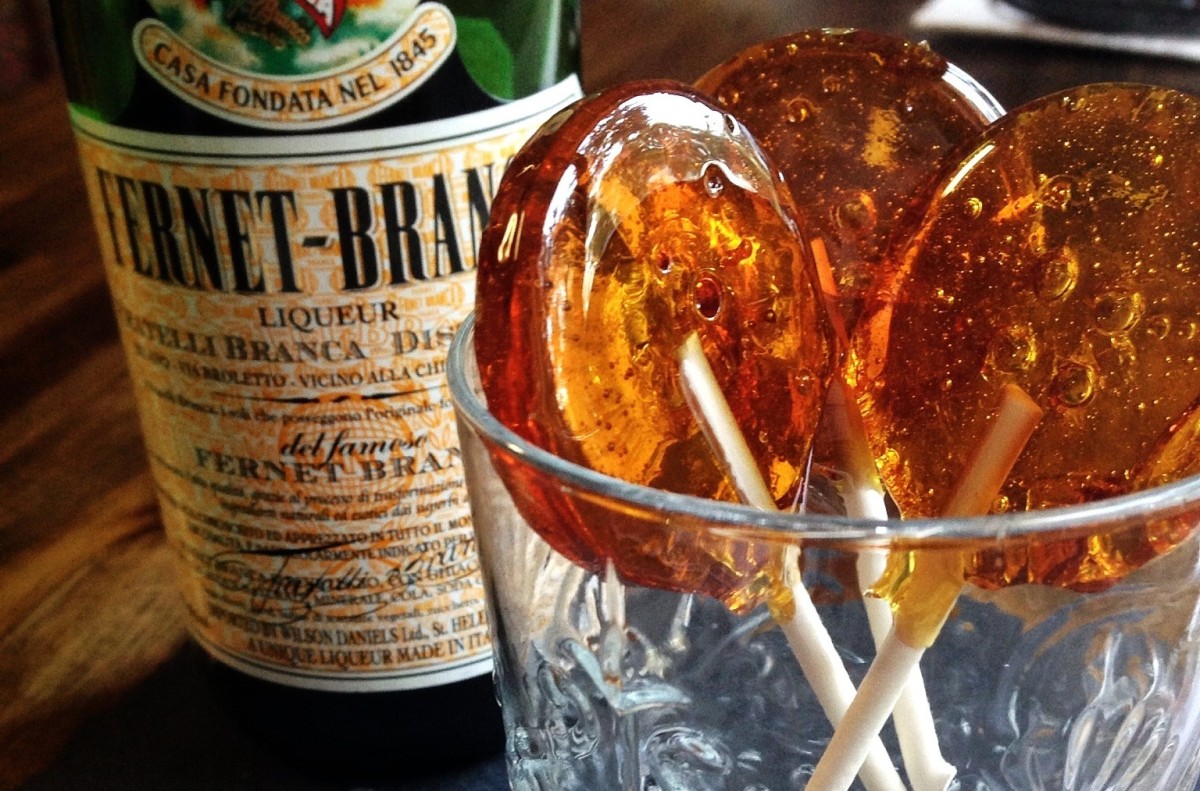