The Korean Central News Agency reported that an unidentified number of people in Pyongyang on Thursday confirmed that they had been infected with the omicron variant.

The agency notes that Kim convened a meeting of the political bureau of the ruling Korean Workers’ Party, where members decided to increase anti-virus measures.

During the meeting, Kim called on officials to stabilize the transmissions and eliminate the source of the infection as soon as possible.

North Korea has previously set a perfect record for keeping Covid-19 out of its territory. For two years, it closed its border to almost all trade visitors, a shock to an economy already plagued by decades of mismanagement, nuclear weapons, and US-led sanctions on its missile program. 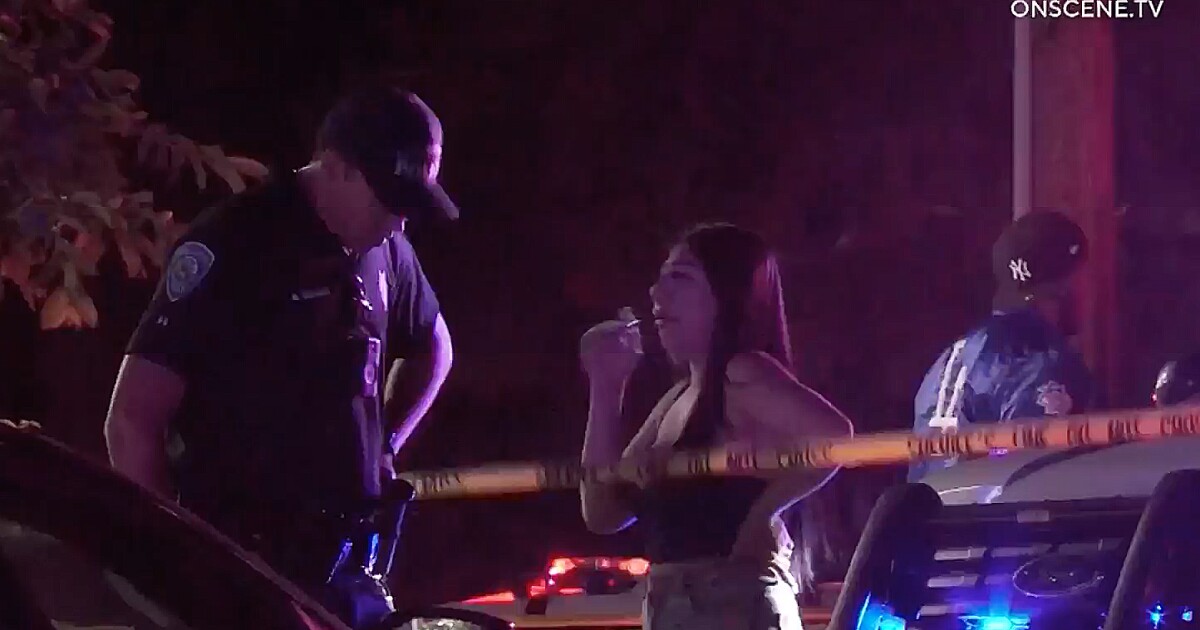 Police say nine shots were fired in San Bernardino, one killed outside a party 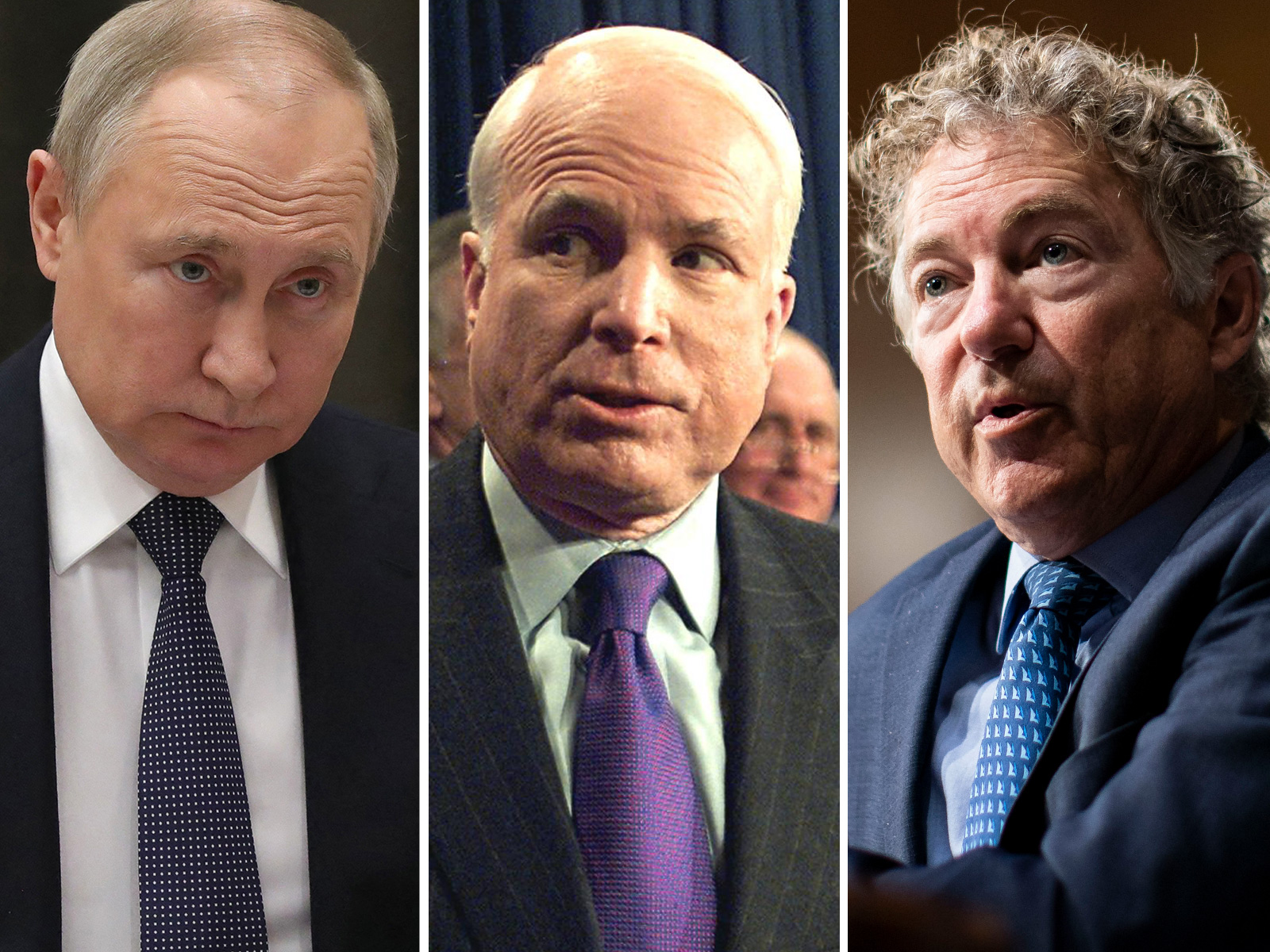