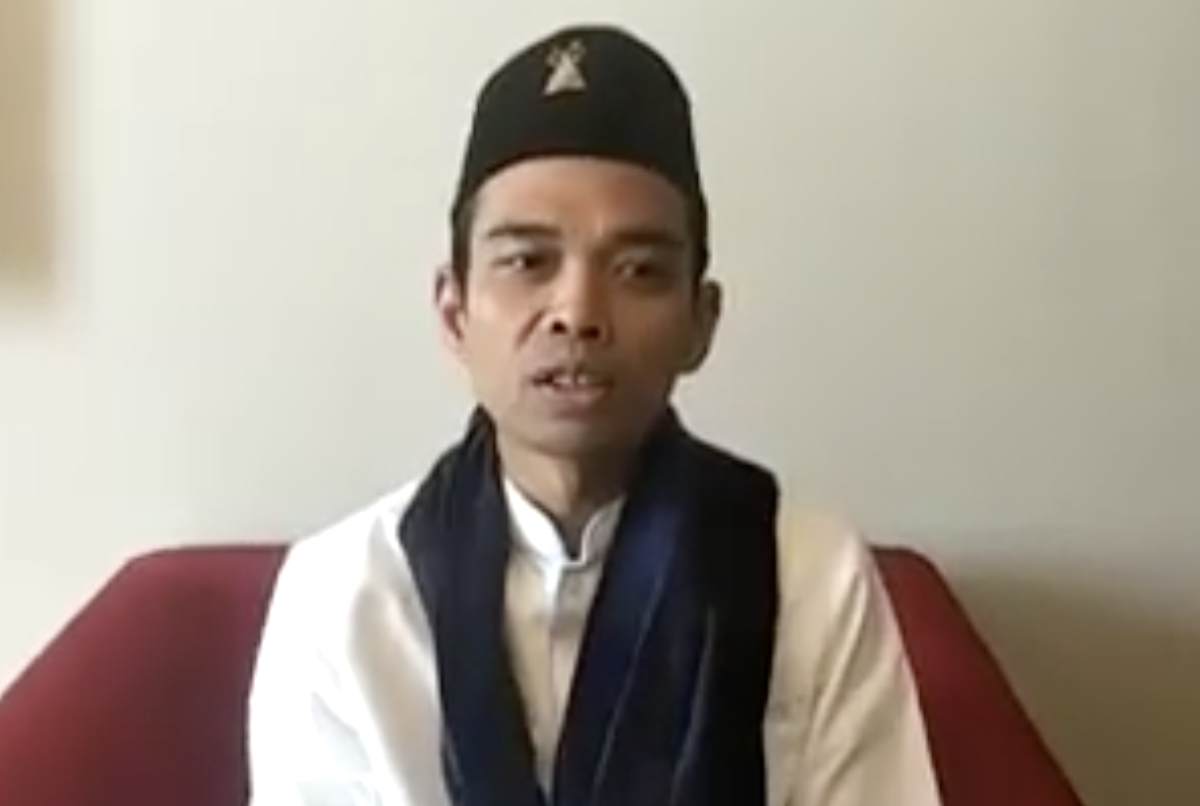 SINGAPORE – The Singapore embassy in Jakarta and the Singapore consulate-general in Medan saw protests on Friday (May 20), after Indonesia preacher Abdul Somad Batubara was denied entry to the city-state: on Monday.

CNA reported Indonesia media outlet Detik as saying that protesters – who are members of the Islamic Sharia Ideology Defenders (Perisai) – were carrying the Indonesian flag and handing out pamphlets calling for condemnation of Singapore’s decision to deny Somad entry.

The protesters were also reportedly demanding for the Singapore embassy to provide a clarification over the incident and apologize openly. They also called for the Singapore ambassador to Indonesia to be asked to leave the country.

“The actions by Singapore suggest that they are openly accusing Somad of being a radical. Somad is accused by Singapore of being a terrorist,” a protester was reported as saying by Detik.

CNA reported that the local district police had deployed about 50 officers to maintain order, as the protests continued despite rainy weather. They eventually disbanded after about two hours of protests, according to Detik.

In Medan, CNN Indonesia reported that members of the Alliance of Islamic Organizations of North Sumatra carried banners at the Singapore consulate-general, with some also calling for the expulsion of the Singapore ambassador.

“We are a big country. Singapore is a small country. Both should stand upright together,” a member of the group told CNN Indonesia.

“(Somad) is not a criminal. In fact, he is a high-class citizen because he is an intellectual … Everything he said is based on strong academic grounds. Do not let assumptions make someone to be treated unfairly.”

Medan police chief Valentino Alfa Tatareda told CNA that the protest was peaceful and attended by around 100 people.

Singapore’s Ministry of Home Affairs (MHA) said on Tuesday that Somad had arrived with a group of seven at Tanah Merah Ferry Terminal on Monday. He was interviewed, after which the group was denied entry into Singapore and placed on a ferry back to Batam on the same day.

“Somad has been known to preach extremist and segregationist teachings, which are unacceptable in Singapore’s multi-racial and multi-religious society,” the ministry said in a media statement.

The statement came after the: Indonesian Ambassador to Singapore Suryopratomo confirmed: earlier in the day that Somad was not given permission to enter the city-state.

MHA said a visitor’s entry into Singapore is neither automatic nor a right, with each case assessed on its own merits.

On Wednesday, Singapore’s Ministry of Communications and Information said the social media accounts of a number of political office holders and government agencies have been spammed by Somad’s supporters.

The Instagram accounts of the Immigration and Checkpoints Authority and Singapore Tourism Board were also spammed. 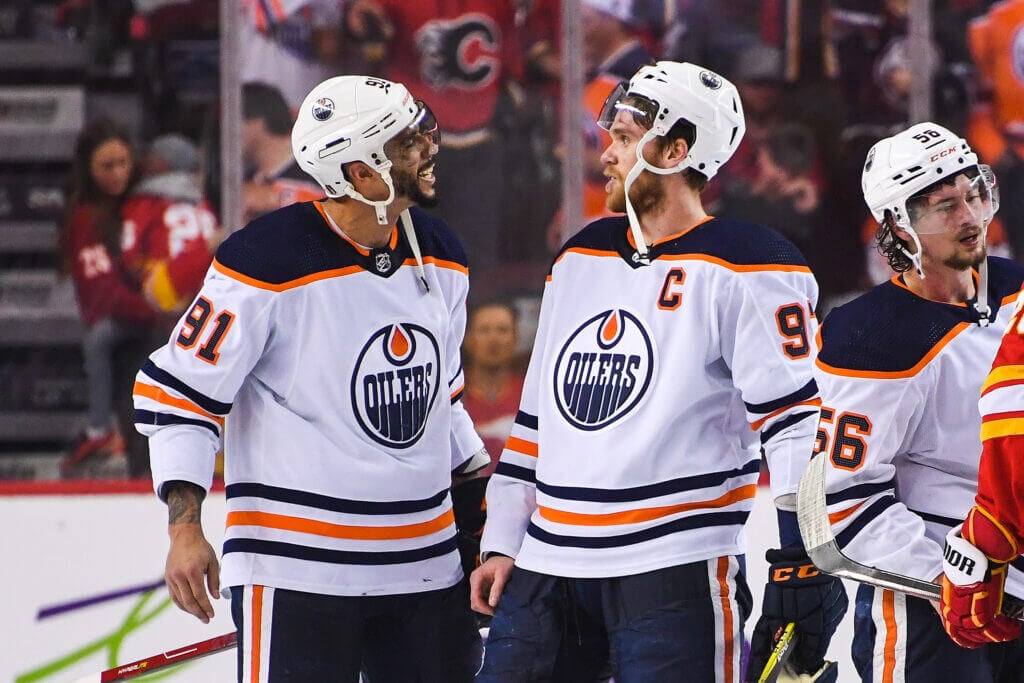 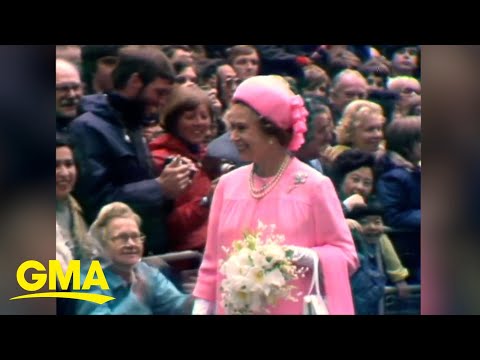 A look back at the Queen’s jubilee celebrations 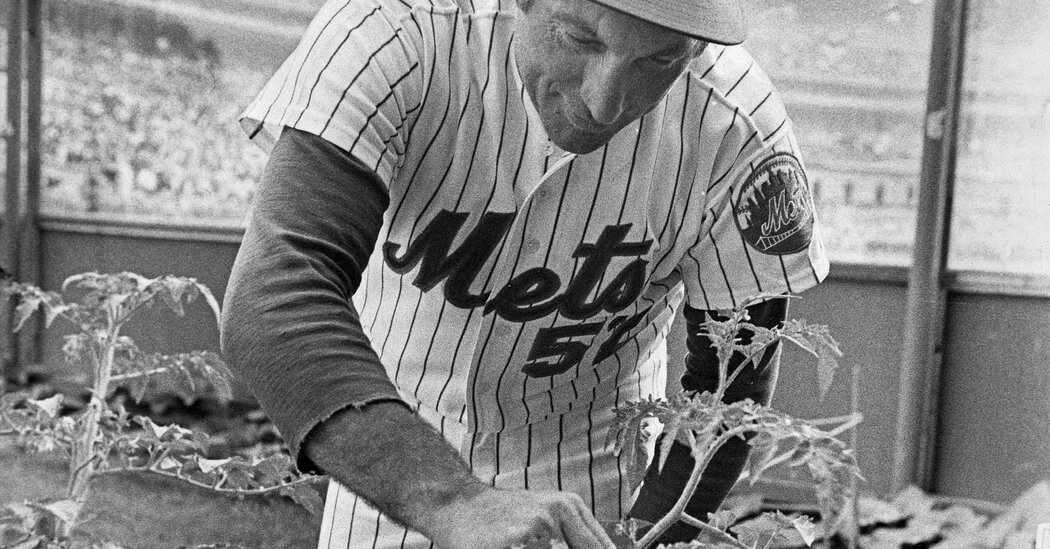