RCMP Commissioner Brenda Luke says she does not believe there is a double standard in how Mountis handled Freedom Freedom protests, the blockades earlier this year, and the tactics used by indigenous protesters.

During a heated exchange at a committee meeting Tuesday night, NDP MP Matthew Green asked about the scenes that took place during the border blockade of COVID-19 health mandates compared to protests against the site of the pipeline drilling in northern Vetsuvette. British Columbia.

Green referred to the cases as “a combination of police. what I would call a police failure. “

The RCMP came under fire after a British newspaper reported that police were ready to use snipers on Wet’suwet’en Nation protesters to challenge for “deadly surveillance” in 2019.

Video footage released to the media last year showed RCMP tactical officers smashing doors with axes and chainsaws to arrest rioters in the Coyote camp during a regular protest in the area. The CMC is also investigating reports of violence at the gas pipeline construction site From this year on the coastal GasLink property.

Green contradicted the information about Alberta RCMP workers shook hands and hugged some of the protesters who stopped the traffic at the US border checkpoint near Coates. Alta., To demonstrate against epidemic health mandates.

Coutts Police salute, greet and hug trucks that have blocked the US-Canada border for 18 days in a row. pic.twitter.com/RL4F7l0JBh:

The RCMP said they seized more than a dozen long pistols, handguns, ammunition and body armor.

Lucky says police are “part of the community”

“How does it turn out that you reconcile the double standards of the police?” Green asked Lucky on Tuesday night as a special joint commission continues to consider a February law call to disperse protesters in the Freedom Square.

“And what about Canadians who have questions about the RCMP officers’ handshake, high pretensions, and hugging behavior after the weapons caches were discovered, which was certainly a high-risk investigation and arrest?”

“All I can say is that there were a lot of legitimate protesters at Coates’ protest,” Luke replied.

“And our members, who are police officers there, are part of the community, they shop in those shops. They are the neighbors of those people. “

Green interrupted, asking if it was because the protesters looked like police.

“No,” said Laki. “They live in those communities.”

“Can we accept at least double standards there?” Green asked.

“No, not at all, no,” replied Chief Mountain.

Green ended his time by asking if Lucky “would at least admit that there were baby gloves for the protesters in Kouts as soon as they found the weapons cache.”

“No,” said Laki. He said protesters and supporters in Coutts had approached police at the scene. 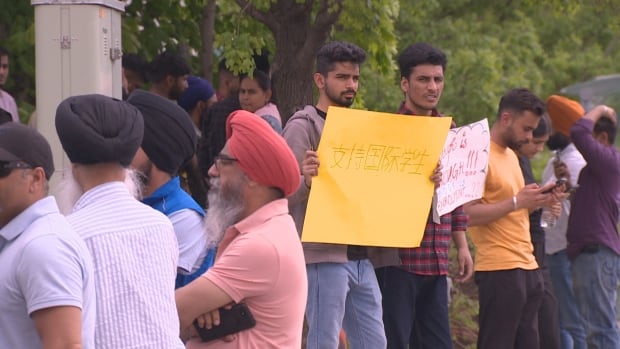 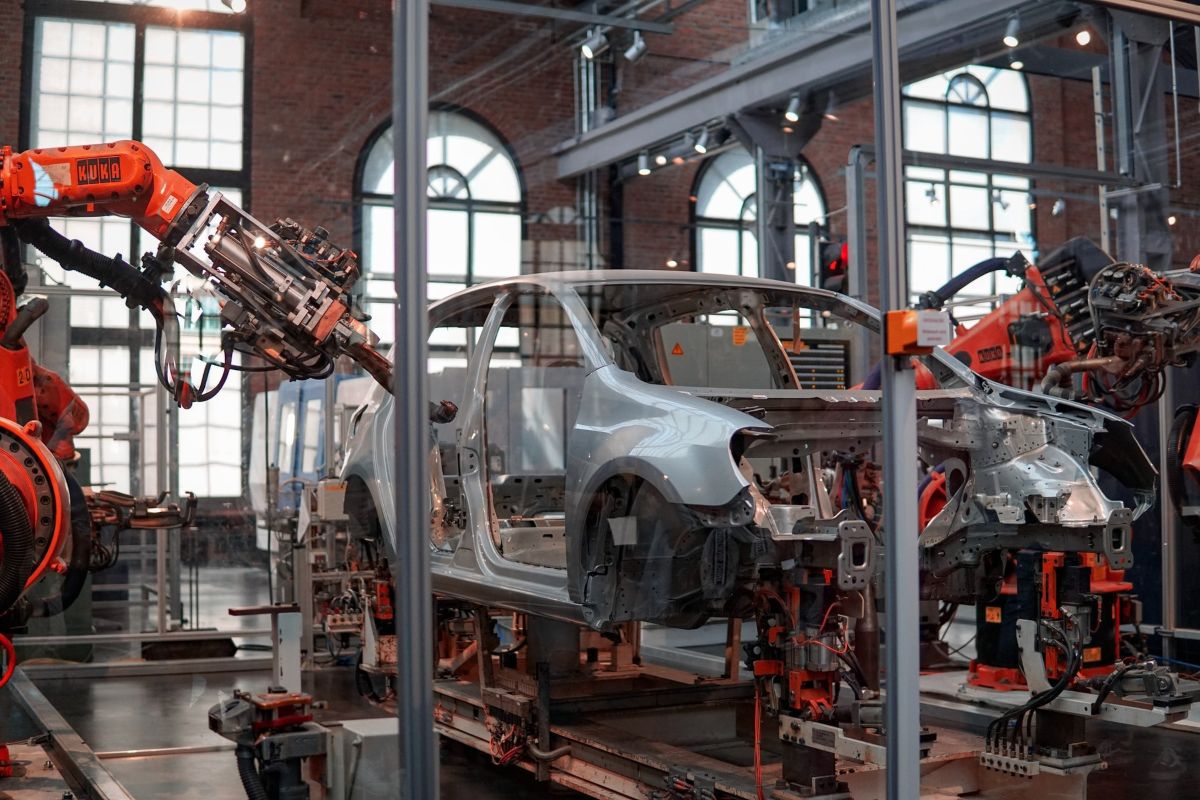 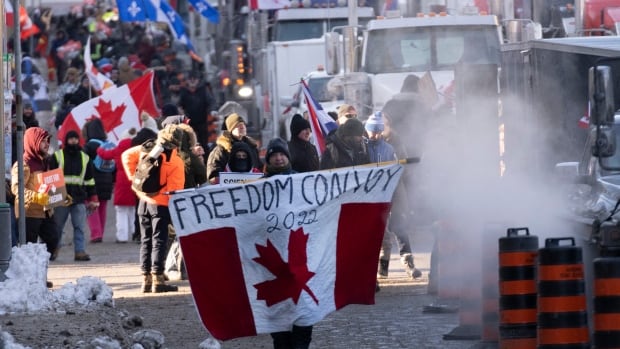