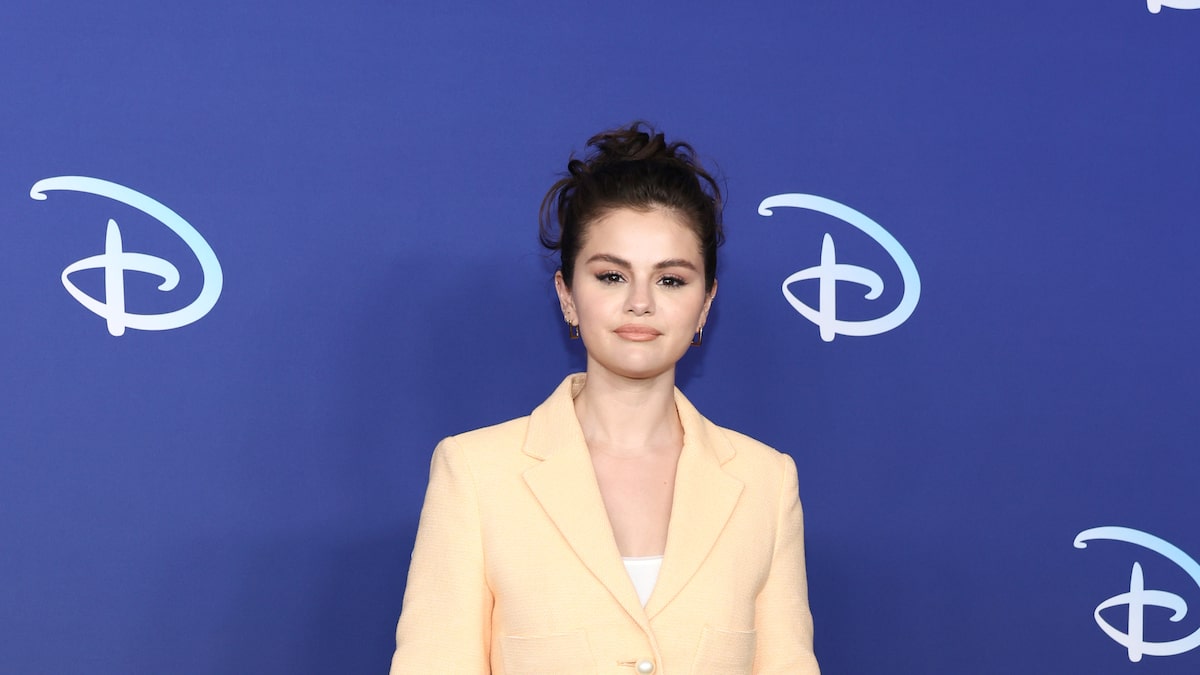 Selena Gomez, Steve Martin և Martin Short are back in Season 2 of “Only Murders in the Building”, they saw what is expected of “Extra” Tommy DiDario in a new interview with ABC Upfronts.

Selena is disgusted by the noise that Cara Deljin is playing her love interest in the new season. He said to Tommy. “Maybe,” he added. “I think the whole point of being here is for people to get excited about next season without giving too much.”

He said that the fans “will be pleasantly surprised from the first day”, while Steve added: “A lot of twists and turns that I always love,” Martin said. “When you think there is a turn… straight.”

The cast obviously likes to work together. Martin shared. “We have a really wonderful, wonderful, free, fun time. “We all agree that keeping the shooting range free and the laughter of the camera crew is possible. We all share it, I think it penetrates.” Steve said that the filming of the second season was better because “we have a transcript, it really helps.”

Selena said about shooting with comedy veterans. “I am so lucky to spend all day with them, learning and growing. “It’s just a lot of fun.”

Then there is the fact that after Selena revealed on Saturday Night Live that she was looking for a solitaire, Martin and Steve said they had to confirm.

Steve joked. “He has to go through every future person,” Martin mocked. “So far we have not liked anyone.” Martin continued to have fun, insisting. “It’s better for them to be rich,” Selena came in, laughing and adding: “Maybe they should not speak on my behalf.”

The film “Only Murders in the Building” returns on July 28. 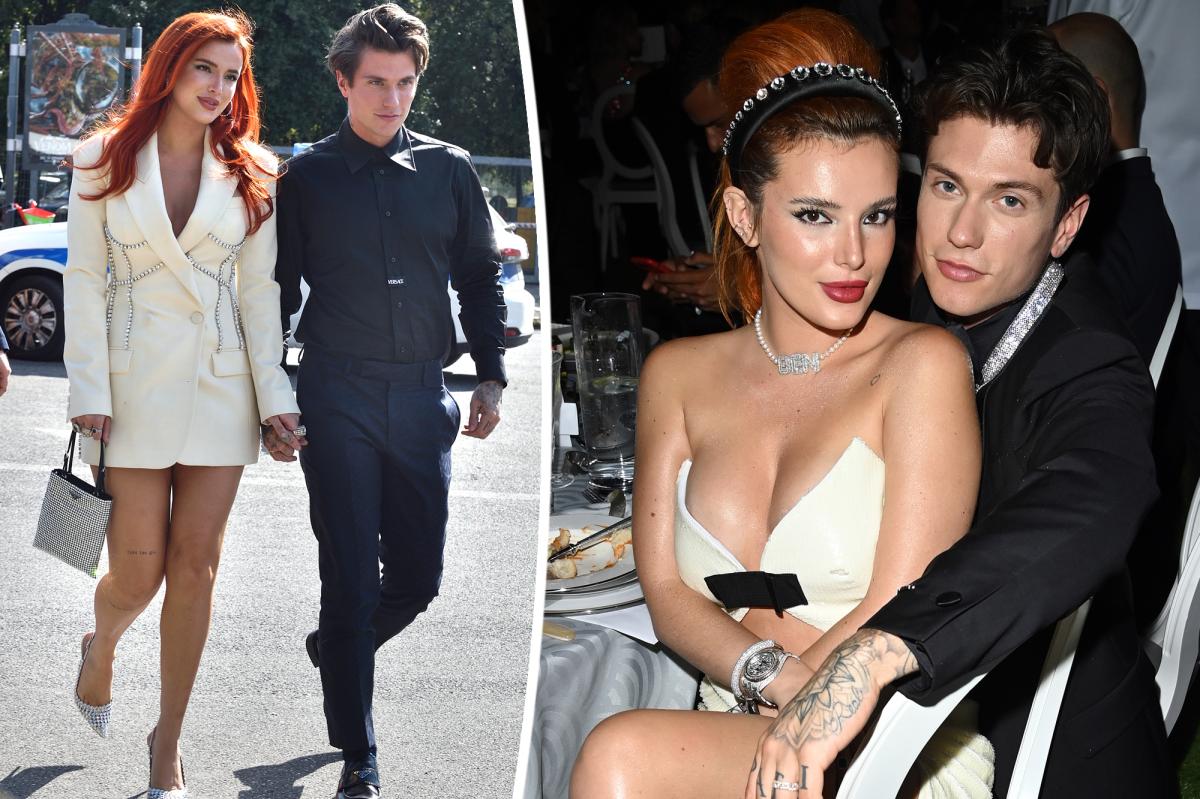 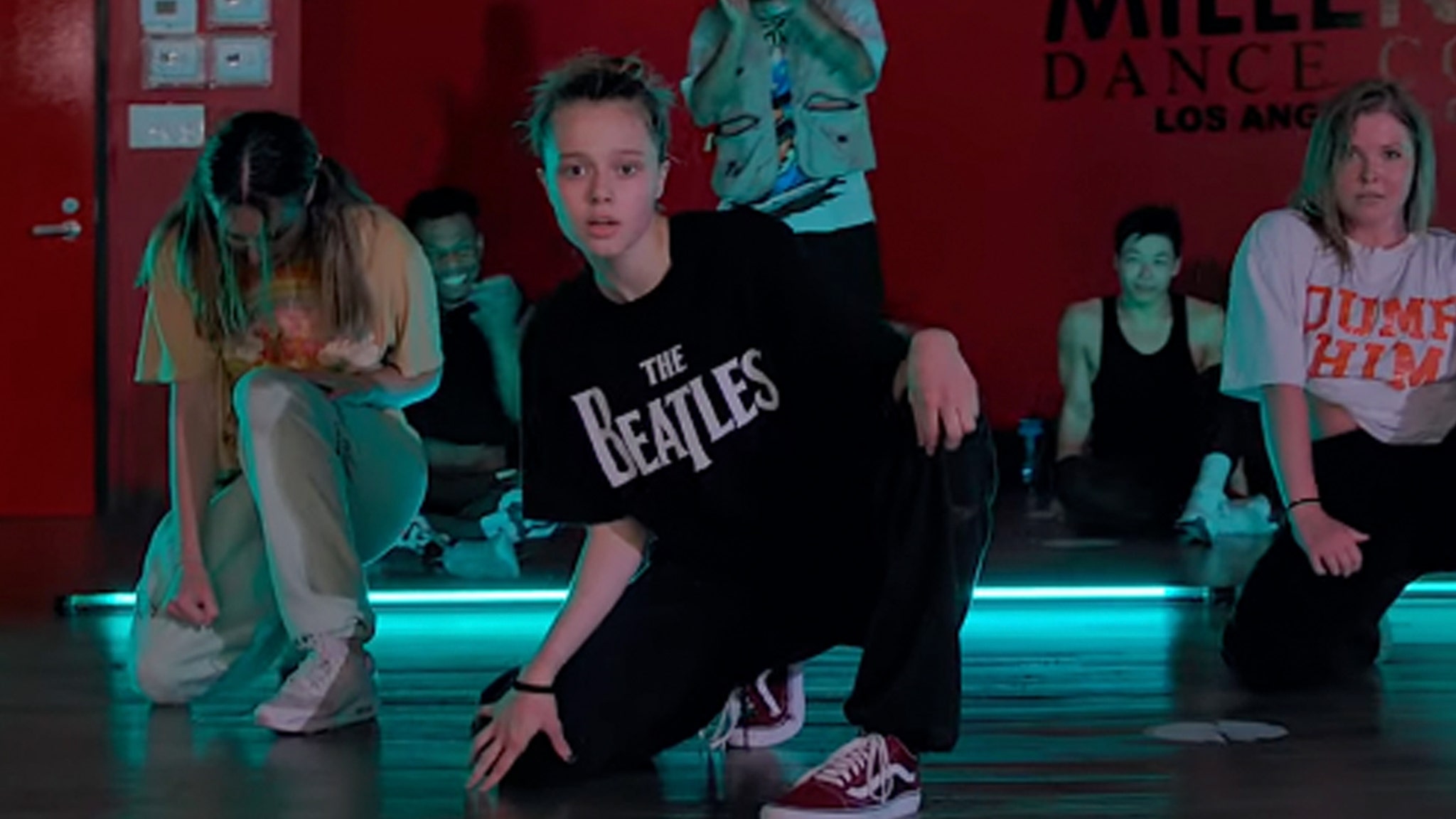