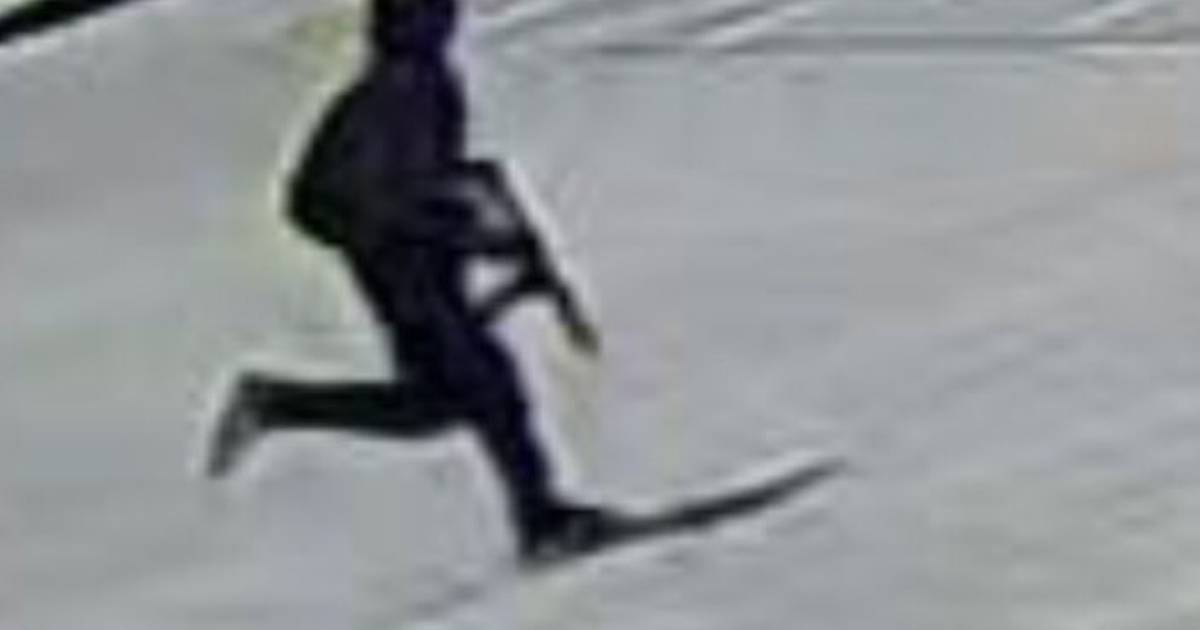 A man opened fire near a hairdressing salon in Dallas’ Koreatown on Wednesday afternoon, beating three Korean women, according to police.

The Dallas Police Department said the women, whose identities were not made public, were not in danger.

The suspect, who is described as a black man with a thin figure of 5’7 “և 5’10”, medium length curly hair and a beard, entered the hairdressing salon at around 14:20, started shooting, then fled. brown minivan.

According to the information, the victims are the owner of the salon, the employee և the client WFAA:They were taken to hospital, but their condition is expected to be good.

“When he came in, he shouted something we haven’t figured out yet, and then he started firing,” said a Dallas police officer. Warren Mitchell told a news conference Wednesday night, according to: Fox 4:.

Mitchell said there were no early indications that this was a hate crime, but police have not yet ruled it out.

The owner of a nearby store told Fox 4 that there was an argument in the salon earlier in the day when stylists told the black woman that they did not know how to cut her hair, but it was not clear if it was related to the shooting.

A spokesman for the Dallas Police Department had no updates when it reached the Daily News on Thursday.

The shooting on Wednesday came just a year after an Atlanta officer was shot dead by 21-year-old Robert Aharon Long, who shot dead eight people, including six Asian women. He later claimed he was addicted to sex and blamed the officers.

For any salon shots, please contact Detective Timothy Johnston at 214-671-3523 or timothy.johnston@dallascityhall.com. A $ 5,000 ransom is offered for information involved with Crime Stoppers, leading to an arrest warrant. Crime Stoppers can be reached at 214-373-TIPS. 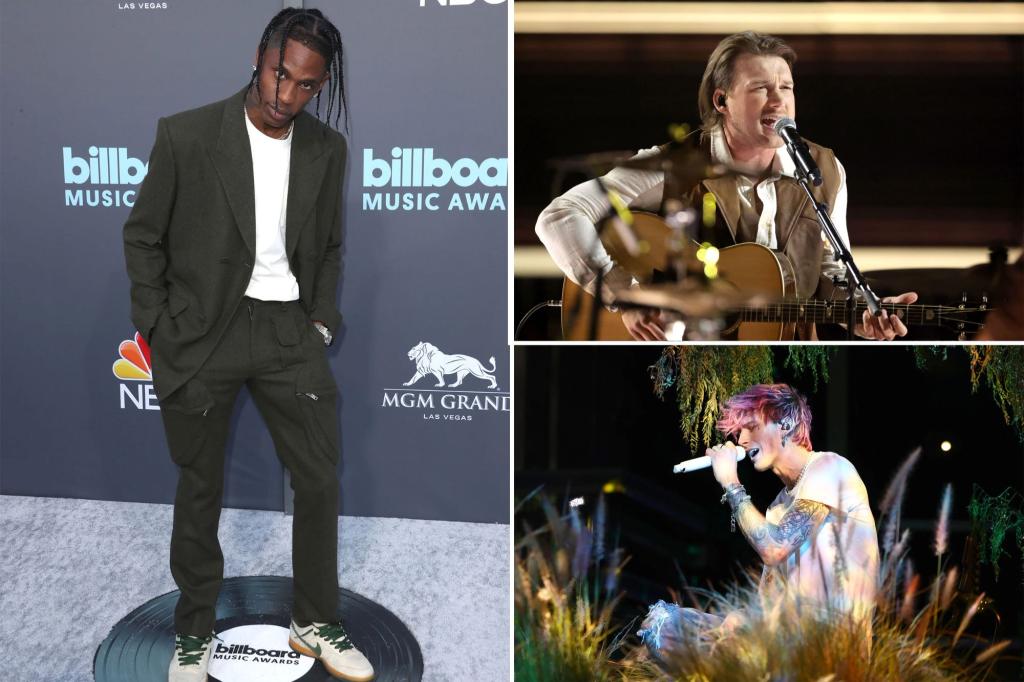 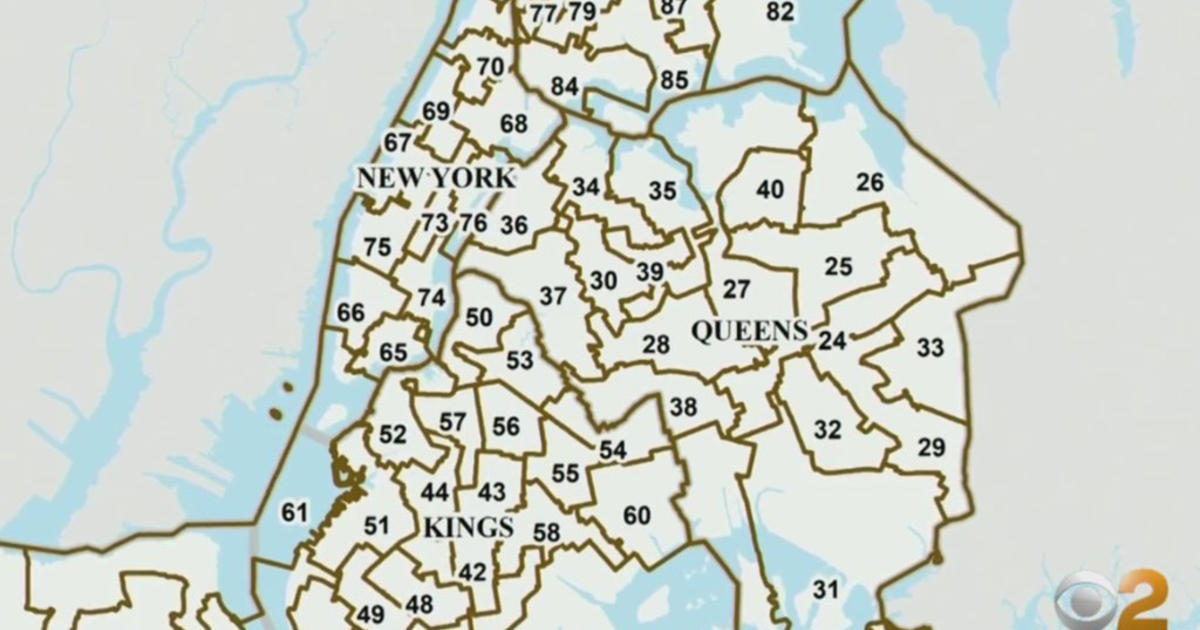