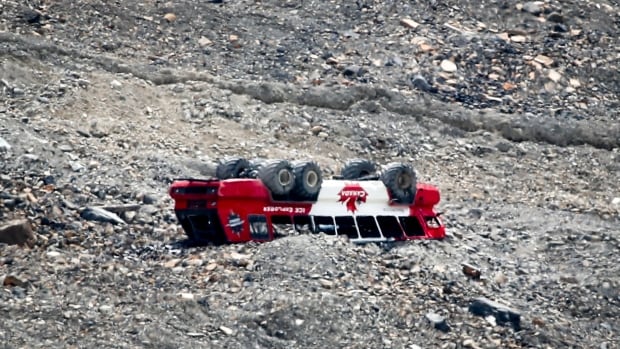 A company operating a tour bus that crashed on the Columbia Glacier in Jasper National Park in 2020 has been charged under Alberta Occupational Health and Safety Act.

Brewsters Inc. has been charged with eight counts, including failing to control hazards and failing to ensure safe operation of equipment.

Two allegations allege that the company did not impose seat belts or did not keep seat belts for the employee.

The allegations, made by Alberta Occupational Health and Safety on Friday afternoon, include the failure to ensure the safety of workers’ occupants in the car near their workplace.

Three people have been killed and 14 others injured in a life-threatening crash on July 18, 2020, when a car traveling through the Columbia Glacier went off the road about 100 km southeast of Jasper, Altai.

The all-terrain Ice Explorer, carrying 27 people, rolled about 50 feet from the mulberry grove before resting on its roof.

A total of 24 people were injured.

Crown prosecutors are continuing to review the RCMP’s investigation into the crash to determine whether the criminal charges are substantiated.

The reason why the overturned off-road tourist bus overturned and lost control is still under investigation.

The RCMP reported its fatal outcome last month to the Alberta Crown Prosecutor’s Office. Prosecutors will determine whether the evidence justifies any criminal charges.

The RCMP report has not been made public. It was first promised last spring, then pushed into the fall.

At least two civil cases are required for compensation for survivors, and the families of the victims have been sued. 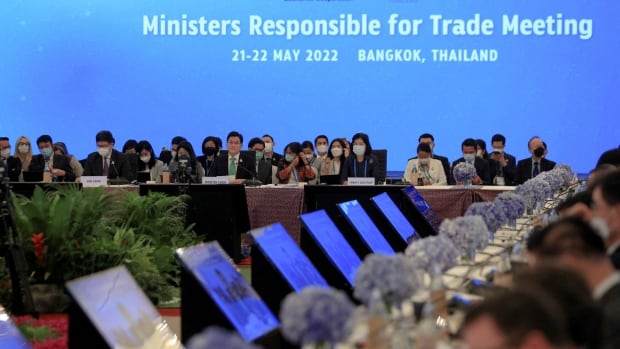 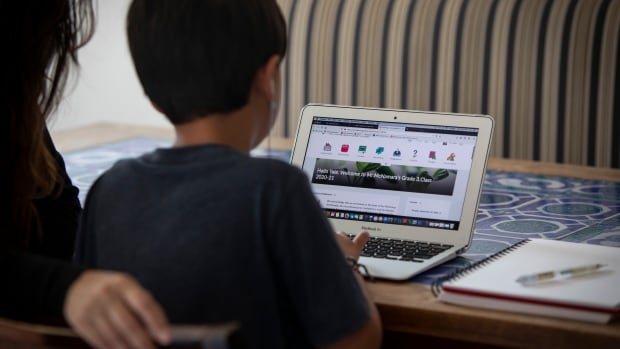